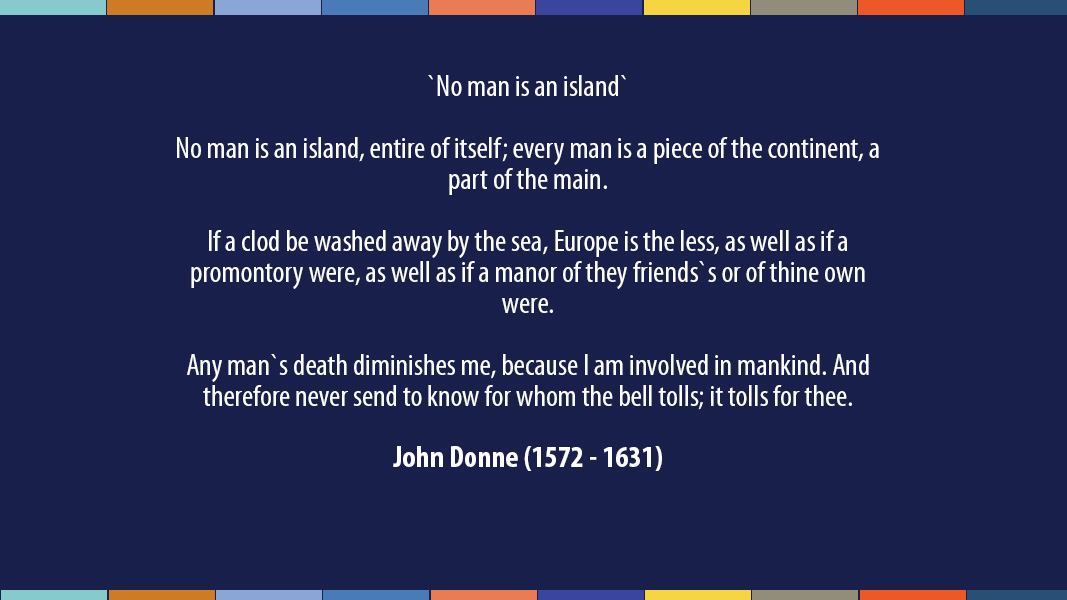 When two photons share the same waveform, if I know something about one, I’ll immediately know something about the other — no matter the distance between them. Likewise, if I affect one, I’ll influence the other regardless of location. Why? The waveform is the linkage. “Waveform linkage” makes the two photons part of an interdependent body (system). This is Quantum Entanglement (QE).

They took a “philosophical concept” – entanglement – and developed a proof that has real-world applications – computing, communications, teleportation, and new protocols for the internet, for example. These applications are possible because of our increased understanding of photons.  See Conventional Computing vs Quantum Computing to compare conventional and quantum approaches.

Below, I’ve listed four considerations – superposition, knowledge entanglement, information costs, and unintended consequences – I’ve had to work through to help me “understand” QE and the differences between classical and quantum mechanics and some implications for our social world.

There’s an adage that no one understands Quantum Mechanics because of its complexity. For example, I can’t think in more than three dimensions. So, consider what’s below as some points that piqued my interest while reading about the Nobel Prize awardees.

Let’s assume I want to investigate the relationship between a photon (body) in DC and one in Baltimore at the quantum level.

What does theory tell me?

Before there were two separate bodies, the two entities existed in a superposition state. In that state, each photon could be either DC or Baltimore.  Also, before my investigation, I wouldn’t know which photon would be either.  They were together, non-entangled, each with the potential to be the other.

Entanglement happens after something causes two photons to separate but remain linked by a waveform. The separation creates a system that contains each photon. Alternatively, the system’s creation began as the result of a “big bang.”

The Prize Winners’ validation of QE reinforced a commonly held belief in the quantum world. What’s that? What we measure is what we get. What I already know when I investigate photons, or their entanglement directs my research. My “a priori” knowledge and research tools will affect my investigation’s outcomes.

I call this “knowledge entanglement.”

Again, my investigation’s results will depend on my subject matter, the theory that guides me, my measurement framework, and the tools I apply.

In other words, I bring implicit and explicit biases to my investigation — before, during, and after.

Once physicists “verified” QE, they could establish that Einstein and some of his colleagues got it wrong about QE. Why? Because their “a priori” knowledge had led them astray.

But isn’t this how “science works?” We advance knowledge by overturning what we already “know,” or we fill in the blanks our theory suggests are there. In science, we “fact check.”

While in hindsight, I might know one body landed in DC and the other in Baltimore, I couldn’t have known that with certainty beforehand.

Furthermore, if I can locate one in DC, I may not know the place of the DC photon’s doppelganger.

Consequently, I’ll have “to search” for information about DC’s double.

Consequently, I’ll have to be careful because if I start manipulating the DC photon as if it’s independent, I may create “unintended outcomes” wherever the photon with the opposite characteristics exists.

I must remember that while the effects are immediate on both bodies, my knowledge of what’s happening isn’t. I’ll need time to figure everything out.

As a result, it may take a long time before I know what effects are happening and where they are taking place.

You don’t have to be a quantum physicist to be an “entanglementalist,’” as my epigraph shows.

What entanglementalists “know” is that if individuals share a common link, when we learn something about one, we simultaneously and immediately know something about the other, no matter the distance between them. That’s true for groups and other socio-economic phenomena as well.

For example, in our economy, wealth and poverty are “entangled.” They don’t exist independently—entanglement matters.

We also know that we can trace today’s entanglements (a system) back to “a beginning” to a superposed state—history matters.

Also, since there’s “knowledge entanglement,” my methods of investigation will determine, in part, my entanglement story’s past, present, and future —research paradigms matter.

Furthermore, just like quantum physicists changed their minds and developed new and exciting applications, Octavia Butler suggests we can recreate our societies, and I agree. We can get buy-in to the moral and ethical principles to live by and the type of society where our entanglements are virtuous, not vicious—political action matters.

How philosophy turned into physics – and reality into information (October 6, 2022) The Conversation

Quantum Entanglement Explained: How does it really work? (YouTube) July 30, 2021

@soonotpro Tashi: Something STEM Majors Understand But You Can’t Accept

@thephysicshouse: What is Quantum Mechanics